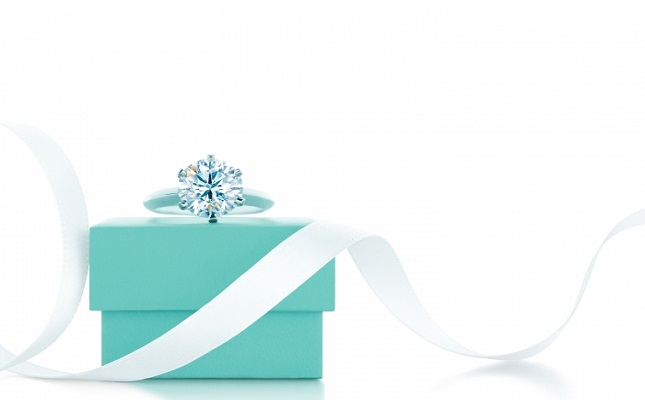 The results reflected sales growth in most regions and across most jewelry categories; comparable store sales were equal to the prior year and were consistent with guidance previously issued.

Net earnings of $370 million were 17% below the prior year's $446 million, however, net earnings in 2017 included charges recorded in the fourth quarter totaling $146 million, related to the enactment of the U.S. Tax Cuts and Jobs Act.

In the fourth quarter, worldwide net sales rose 9% to $1.3 billion, resulting from growth in all regions and across all product categories; comparable store sales rose 3%. Net earnings of $62 million were 61% below the prior year's $158 million.

Net sales by region were as follows: