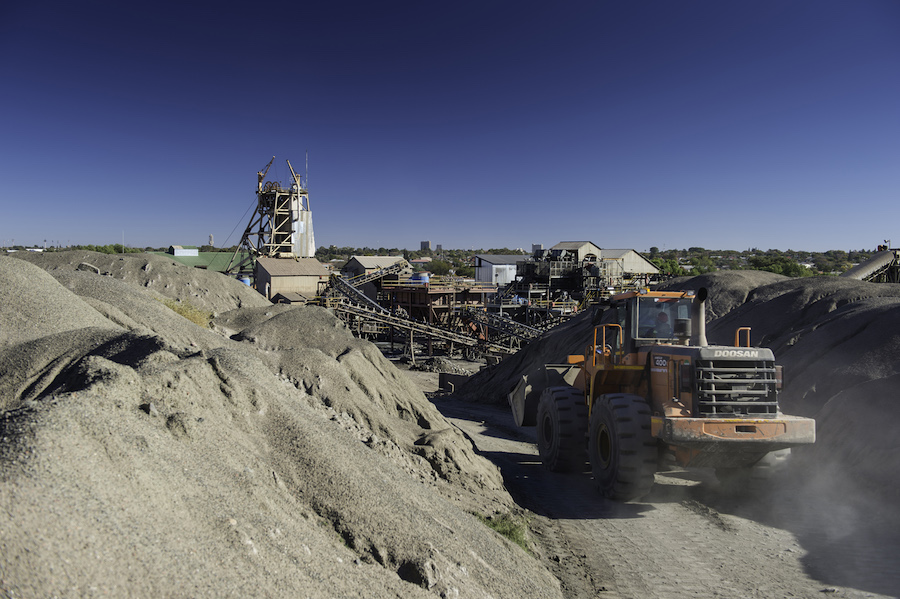 Shares in Petra Diamonds (LON:PDL) climbed around 5% on Wednesday after the South African miner said shareholders had approved a rights issue to raise about $170 million to help cut its debt burden.

The company has more than $600 million of debt it accumulated by building a new plant and digging deeper at its flagship Cullinan diamond mine.

The company, owner of the iconic Cullinan mine, where the world’s biggest-ever diamond was found in 1905, has accumulated a hefty debt in the last 18 months as it borrowed heavily to expand its mines, known for some major recent findings,

Petra Diamonds has more than $600 million of debt it accumulated by building a new plant and digging deeper at Cullinan. Its lenders waived covenants for December 2017 and relaxed them for this year’s measurements.

It has also faced illegal mining at its operations, weak prices, a surging South African rand and setbacks in Tanzania, where the government seized last year a diamond parcel from it Williamson mine of about 71,000 carats. The move, part of the country’s ongoing probe into alleged wrongdoing in the diamond and tanzanite sectors, has been costly for Petra, as it shares lost around half of their value last year after the incident.

So far this year, the stock had dropped a further 1.5%, but finished the trading day at 74p, 1.37% higher than Tuesday’s close.

While the confiscated diamond parcel is still in dispute, the company has been able to export other five shipments since and talks with authorities are ongoing.