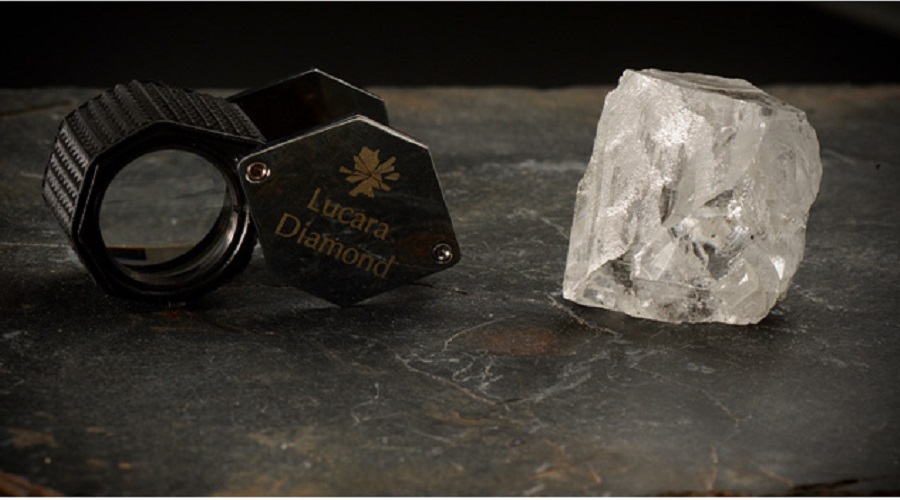 Canada’s Lucara Diamond (TSX:LUC) announced today the recovery of another big diamond from its 100% owned Karowe Mine located in Botswana.

The rock weighed 327 carats and it is a top white gem diamond.

According to the miner, eight diamonds greater than 100 carats have now been recovered at Karowe since the beginning of the year. This includes the 472-carat diamond found earlier this month, which was the third largest diamond ever collected at the site.

The record for Lucara, however, remains with the “Lesedi La Rona,” a 1,109-carat stone considered the world’s second-largest diamond ever found. It was unearthed back in 2015.

The Vancouver-based junior also announced that it will hold its first exceptional stone tender in June 2018. Included for sale will be the 327 and the 472-carat diamonds, alongside other qualifying gems.