Home
News
Lucapa gets another $2 million from Lulo diamonds sale

Lucapa gets another $2 million from Lulo diamonds sale 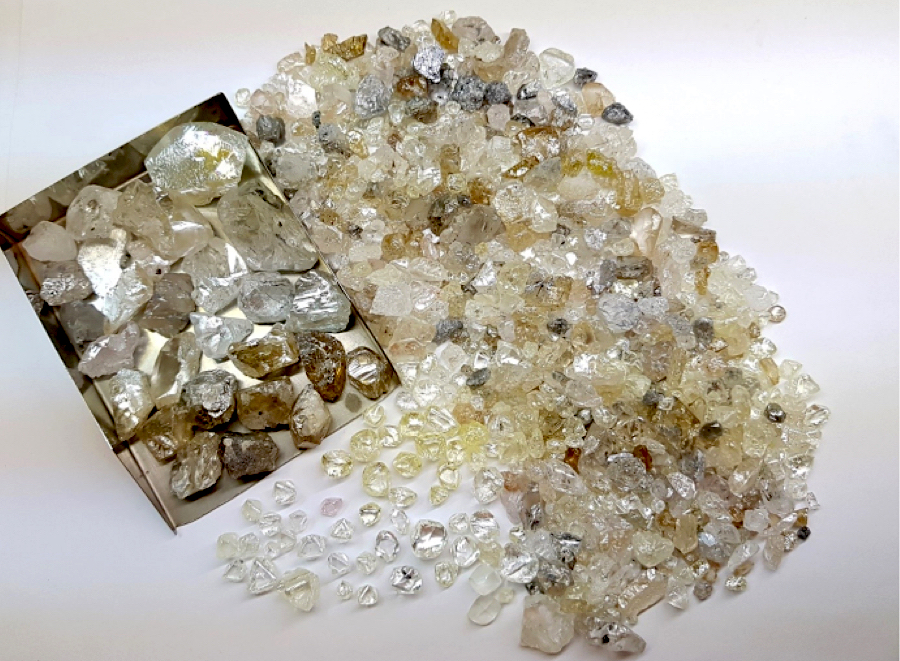 Australia’s Lucapa Diamond (ASX:LOM) said Monday it had made $2 million after selling a new parcel of diamonds found at its prolific Lulo mine in Angola.

Together with its partners, Empresa Nacional de Diamantes and Rosas & Petalas, Lucapa sold 1,782 carats at an average price of $1,150 per carat.

Sale has taken gross sales proceeds from the Angola-based mine so far this year to $15.9 million.

The sale has taken gross sales proceeds from Lulo so far this year to $15.9 million at an average price of $1,642 per carat.

The project, located 150km from Alrosa’s Catoca mine, the world’s fourth largest diamond mine, hosts type-2a diamonds which account for less than 1% of global supply.

Lucapa has a 35-year license for Lulo, which early last year bore a 404.2-carat white diamond, considered the largest diamond ever recovered in Angola and the biggest diamond ever found by an Australian company.

It also holds a 70% interest in the Lesotho-based Mothae project, located within 5 km of Gem Diamonds’ (LON:GEMD) Letšeng mine, which in February yielded a 910-carat rock, the fifth biggest gem-quality diamond ever found.

Angola is the world’s No.4 diamond producer by value and No.6 by volume. Its industry, which began a century ago under Portuguese colonial rule, is successfully emerging from a long period of difficulty as a result of a civil war that ended in 2002.