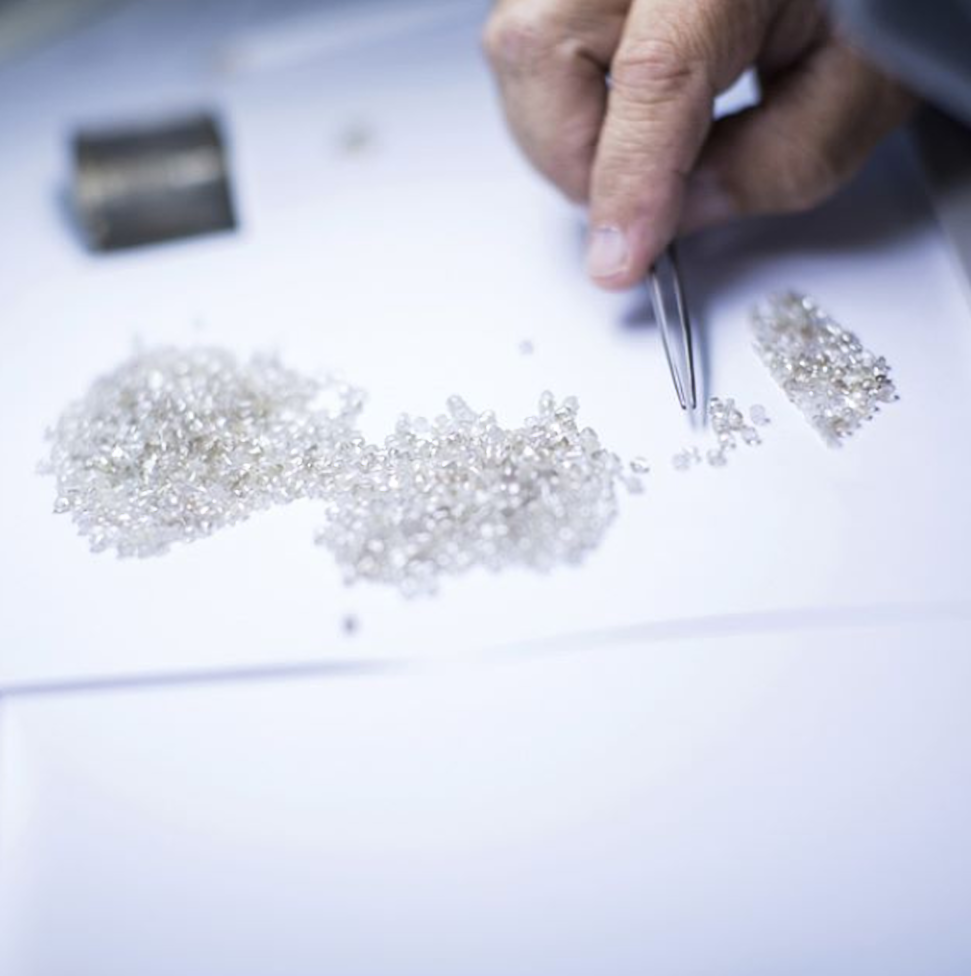 Global consumer demand for diamond jewellery hit a new all-time high in 2017, climbing to US$82 billion, a two per cent increase on the previous year, according to industry insight data published today by De Beers Group.

Consumer demand in Mainland China, the world’s second largest consumer market for diamond jewellery, also returned to positive growth in 2017, reflecting the trend of the broader luxury goods sector. Demand increased three per cent in local currency and one per cent in US dollars, totalling US$10 billion. Growth was supported by strengthening macroeconomics towards the end of the year and a 20-year high in consumer confidence. In addition, there was a revival in the Hong Kong market in the second half of 2017, driven by both stronger local demand as well as a resurgence of Mainland visitor shopping.

Bruce Cleaver, CEO, De Beers Group, said: “People around the world are spending more on diamond jewellery than ever before and it’s encouraging to see consumers in the US, the world’s largest and most mature market, leading the way. While new designs and brand concepts played a key role in catching the consumer’s eye, it’s the timeless natural beauty, uniqueness and enduring value of diamonds that continues to resonate with people when looking to celebrate life’s special moments.”

Demand for diamond jewellery in the other main consumer markets of India, Japan and the Gulf saw low single digit declines in US dollar terms, affected by a range of macro-economic factors and regulatory and exchange rate impacts. Consumer demand in other diamond jewellery markets globally increased overall.

The outlook for 2018 demand growth remains positive in most of the main diamond consuming countries, based on solid world economic prospects, positive consumer sentiment and continued investment from the diamond industry in category marketing.

1 All figures are rounded

De Beers Group is a member of the Anglo American plc group. Established in 1888, De Beers Group is the world’s leading diamond company with expertise in the exploration, mining and marketing of diamonds. Together with its joint venture partners, De Beers Group employs more than 20,000 people across the diamond pipeline and is the world’s largest diamond producer by value, with mining operations in Botswana, Canada, Namibia and South Africa. As part of the company’s operating philosophy, the people of De Beers Group are committed to ‘Building Forever’ by making a lasting contribution to the communities in which they live and work, and transforming natural resources into shared national wealth. For further information about De Beers Group, visit www.debeersgroup.com.