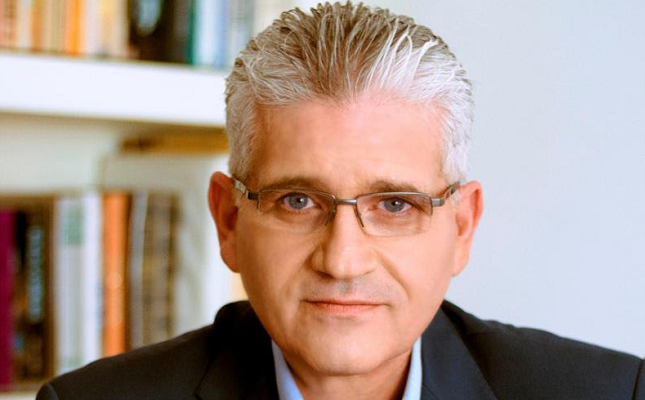 Carats.io is an Israeli startup issuing the first cryptocurrency backed by diamonds, thereby establishing the first-ever financial market for diamonds. The company uses state-of-the-art Big Data and blockchain technologies to tokenize diamonds, and has created an algorithm that compares individual diamond grades to daily market conditions. This algorithm has so far been deployed to price over $10 billion worth of diamonds. The company, which is audited by international accounting firm Ernst & Young, raised $1.6 million in its first financing round.

"Carats.io is based on principles of transparency, stability and liquidity, which serves it well in complying with the demands of international regulations in areas of capital markets, anti-money laundering and Basel Committee standards. The company was established to be a bridgehead between the very traditional diamond market and the new financial world," he added.

Avidar, who is currently vice president of CIBJO, The World Jewellery Confederation, held a number of top level positions with the Israel Foreign Ministry and served in several postings abroad before joining the diamond industry more than a decade ago.