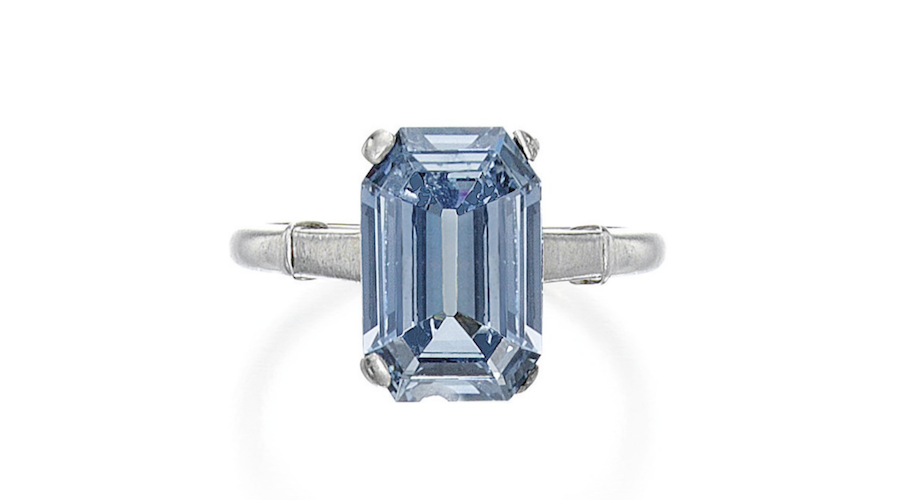 The gem’s final price nearly tripled Sotheby’s pre-sale estimate of between $2 million and $2.5 million and pushed up the auction final results to $26.2 million. The blue rock was previously owned by an anonymous midwestern family.

According to Sotheby’s, buyers from all over the world flooded the Big Apple also emptied their wallets by acquiring a 72.96-carat diamond bracelet for $1.4 million and a 13.70-carat Tiffany & Co. diamond ring for $1.2 million.