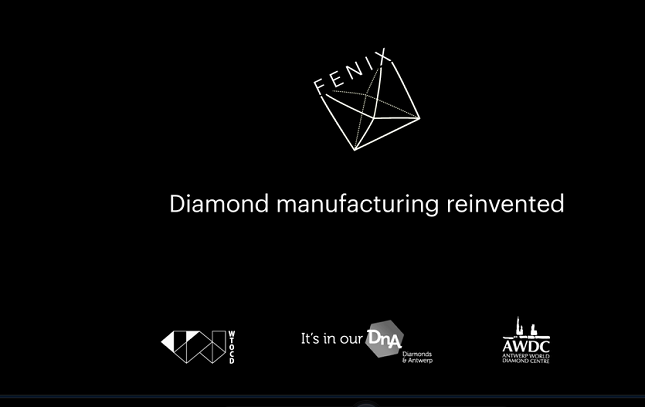 (IDEX Online) – Belgium's Scientific and Technological Research Center for Diamonds (WTOCD) says that after more than 10 years of research it has succeeded in developing a technology that fully automates the polishing process.

The WTOCD, the research center of the Antwerp World Diamond Centre (AWDC), said that, as a result, diamonds can be polished 10 to 20 times faster than by hand. A stone that would typically take an entire day can now be polished in one and a half hours using the new technology called FENIX.

Ari Epstein, CEO of the AWDC, said: “This discovery fundamentally changes the diamond polishing process. Today’s wages simply make it too expensive to conduct this labor-intensive job in our country. FENIX puts an end to this, and can therefore be a real game-changer for the Antwerp diamond industry.”

In addition to being fast, FENIX is also extremely accurate and revolutionary in the way it polishes diamond, the AWDC said in a statement. Yves Kerremans, CEO of the WTOCD, commented: “Each diamond has a specific grain, a crystal orientation that has to be taken into account during the polishing process. This grain is in part the reason that diamond polishing is such a labor-intensive process. FENIX is the first technology that makes grain independent polishing possible, and which furthermore increases the speed of the polishing process by a factor of 10 to 20.”

The WTOCD-developed technology fully automates the diamond polishing process which has not changed since the 15th century, the AWDC said.

"In 1456, Lodewijck Van Bercken, a 15th-century jeweler and diamond cutter in Antwerp, discovered that diamond could be polished with diamond. Since then, all diamonds – regardless how small – have largely been polished by hand. This is a time-consuming and labor-intensive process, which has taken place in Antwerp with declining frequency due to the comparatively high wages paid to laborers."